I have never heard about such a rule. The pronoun sé wants the acute accent, because the vowel is closed.

Of course, one can find sè in old books, because the distinction between acute and grave accent on e became widely used only during the second half of the twentieth century. There is no acute accent in the 1830 edition of a famous novel 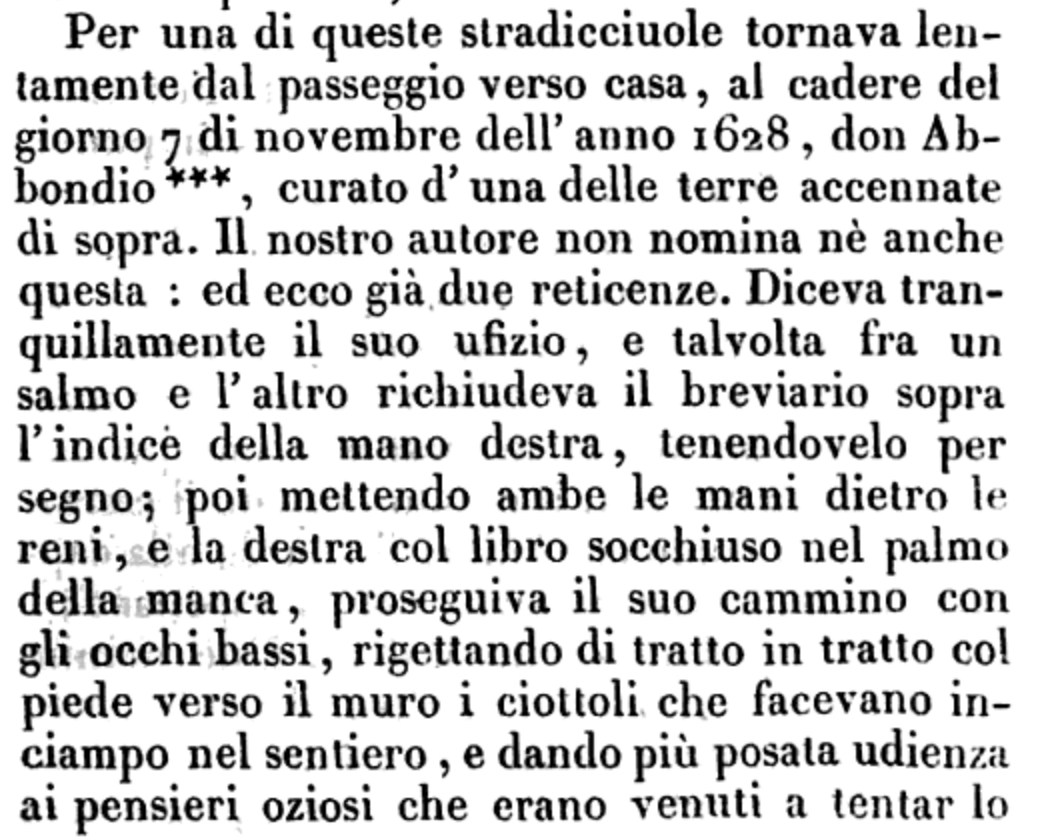 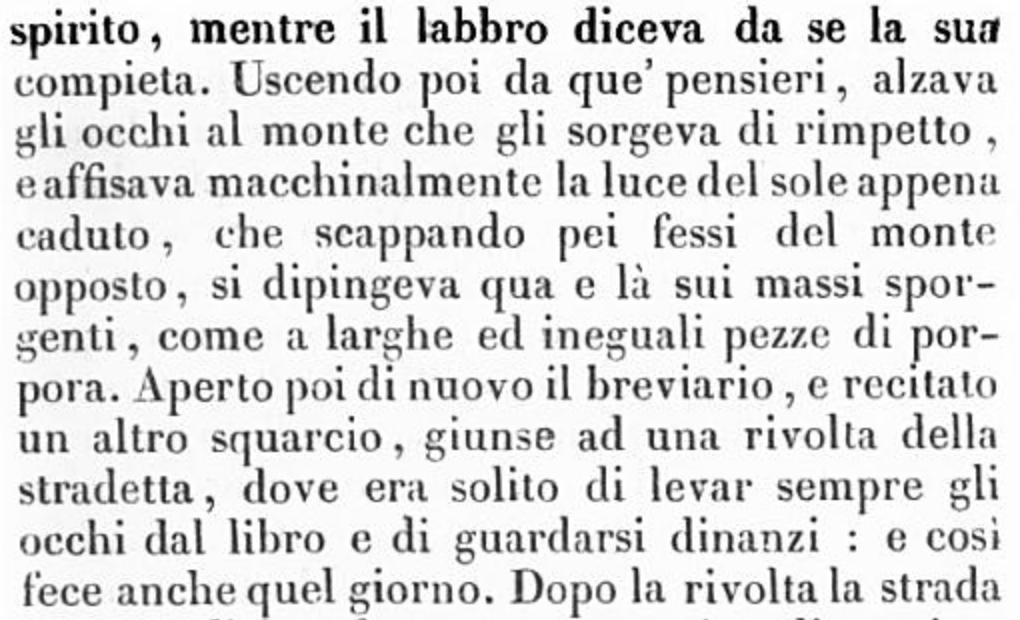 One can clearly see nè anche and da se.

The orthographic norm has since changed; now the distinction between grave and acute accent is “mandatory”. But sé shouldn't be pronounced with an open e and so it wants the acute accent.

Not the answer you're looking for? Browse other questions tagged orthography accents or ask your own question.

The Overflow Blog
Featured on Meta