If using a grave accent as opposed to an acute accent on top of letters e and o in Italian is used to denote a difference in pronunciation when these appear on the last syllable of the word, and such syllable happens to be stressed, with è being an open e and é a closed e, then why is the Italian word perché sometimes written as perchè across the Internet instead of as perché?

After all, I've always heard the last vowel of this word being pronounced as a closed e. Could the reason for this orthographic rule be due to differences in regional pronunciations, or is there some other reason?

In response to a comment in one of the answers given below, his is an image of a magazine for kids that was popular in the late 1980s and early 1990s, perhaps even later (not sure if it still exists, haven't checked!). Anyways, it illustrates two different spellings of one particular word, one using the grave accent, and the other using the acute accent, on the very same place (and this is not a misprint, this is a sample representative of thousands of magazines each of whose cover page is similar): PIÙ and Piú. Of course, in the case of 'u' there is only way to pronounce this vowel in Italian; there is no distinction made between an open pronunciation and a closed pronunciation as is the case with the letters e and o, so perhaps this does not matter much here. 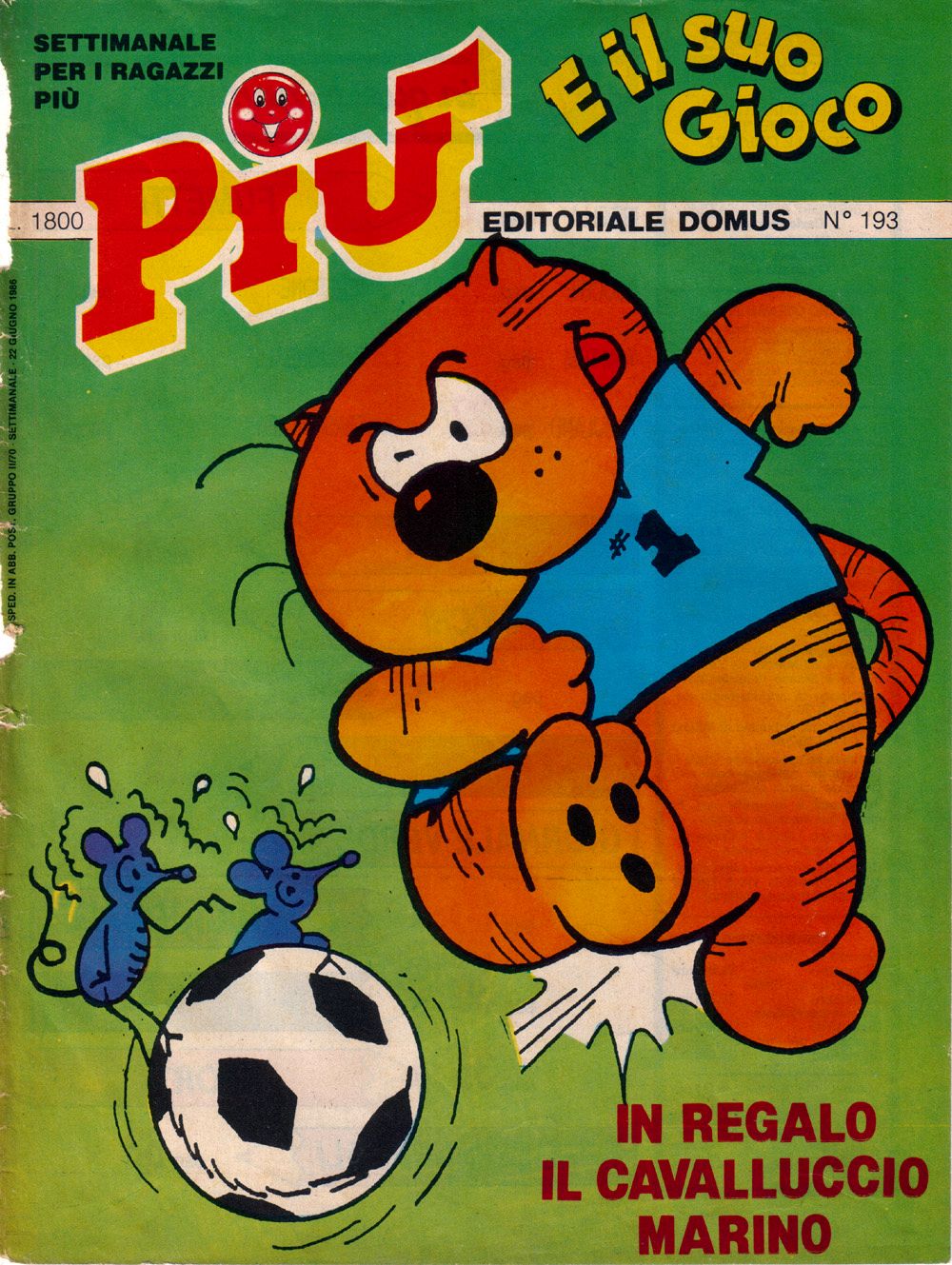 (SOURCE: Link to the page where I downloaded this image) 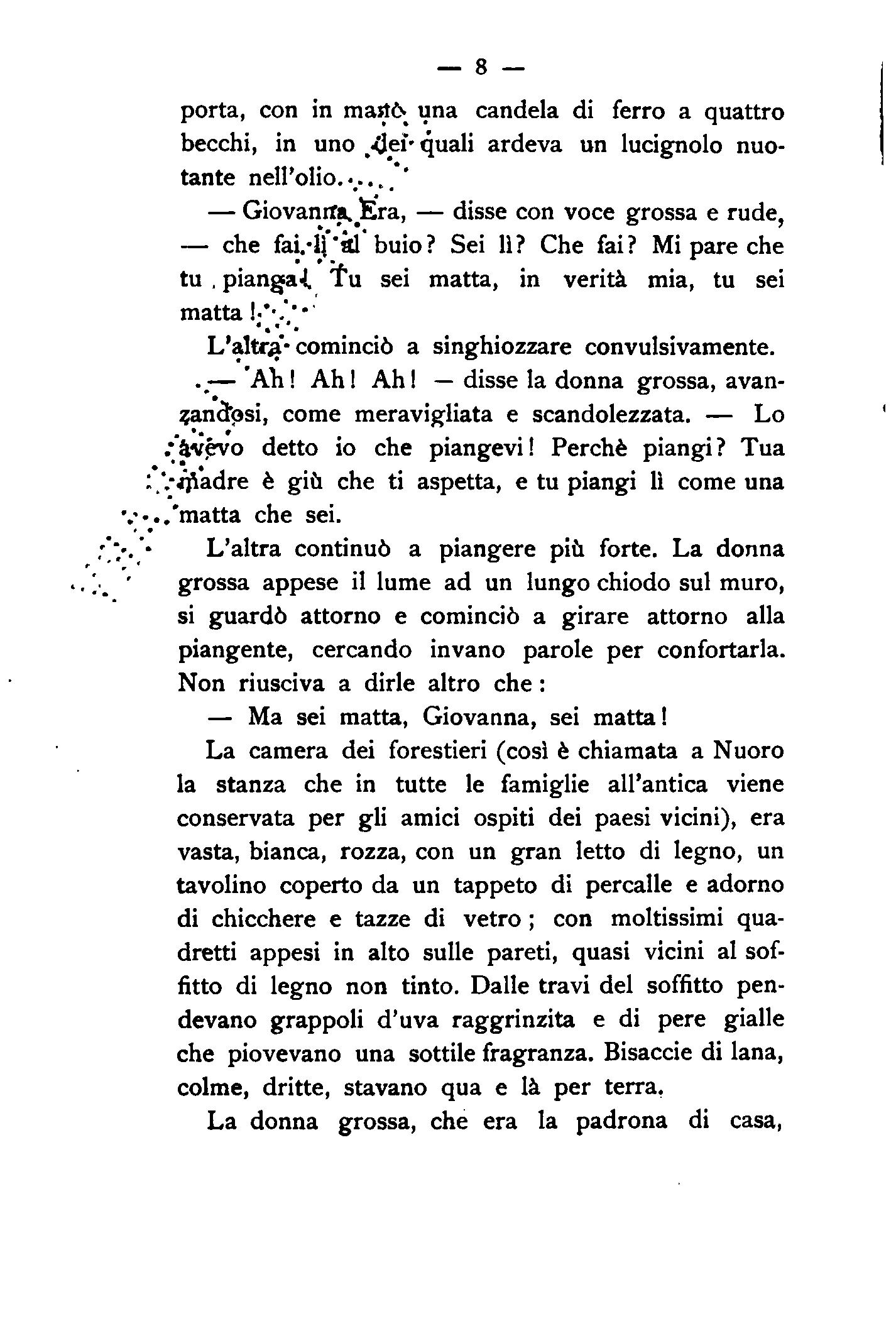 Giacomo Leopardi, the esteemed poet and philologist, wrote perchè (and nè) in his manuscripts, and scholarly editions (e.g., Peruzzi) reprint this accordingly. He was from Recanati, in the Marches; but he lived in Florence and Naples as well, and was one of the leading language scholars of his time. Some critical editions modernize his spelling to perché, since that is obviously the current norm. Yet there is zero reason to blame keyboards or to call people lazy over this issue: such regional variants belong to the legacy of the Italian language; which like every other language on earth, enjoys its share of lovely irregularities.

9
List of pairs of words (having different meaning) differing only in a stressed final e vowel (which must be either è or é)?

6
Difference between ò and ó?
6
List of uses of the apostrophe as opposed to the grave accent on an "a" with separate meanings (as in Da versus Dà versus Da')?
9
List of pairs of words (having different meaning) differing only in a stressed final e vowel (which must be either è or é)?
6
Complete list of nonforeign spelling exceptions involving the use of the letter "h" in Italian?
4
What are the rules for which letter combinations require a mid-word pause?
5
Why are the endings to these two words pronounced differently? Mangia ~ Genealogia
7
Stressed syllable