No doubt a boat can be old, ugly and leaky all at once, but which is correct in this case?

In general, -accia is the feminine form of -accio, both being pejorative suffixes: a giornataccia is a giornata, day, in which nothing goes well, while a donnaccia is a not-to-elegant, not-to-honest donna, “woman” (ok, that would be more like a whore). So, in general, a barcaccia is simply a defective (ugly, damaged, irregularly shaped, whatever) barca, “boat”.

This term, however, came to be used in particular to designate a specific type of mercantile boats, something like a barge (see for instance 1.b of this for a more generic definition, which in any case shows it to be not just a generic bad boat).

Even more in particular, the boat represented in this fountain by Bernini had to have a low hull and to appear partially sunken under the street level, since it commemorated 1598 flooding of part of Rome by Tiber river, but mainly because the Acqua Vergine aqueduct feeding it had too low a pressure to allow a higher structure.

According to the Italian Wikipedia extract the name refers to an old boat in very bad conditions, close to sinking. Actually a barcaccia was a kind of flattish boat used in ancient Rome to transport barrels of wine up and down the river Tiber. 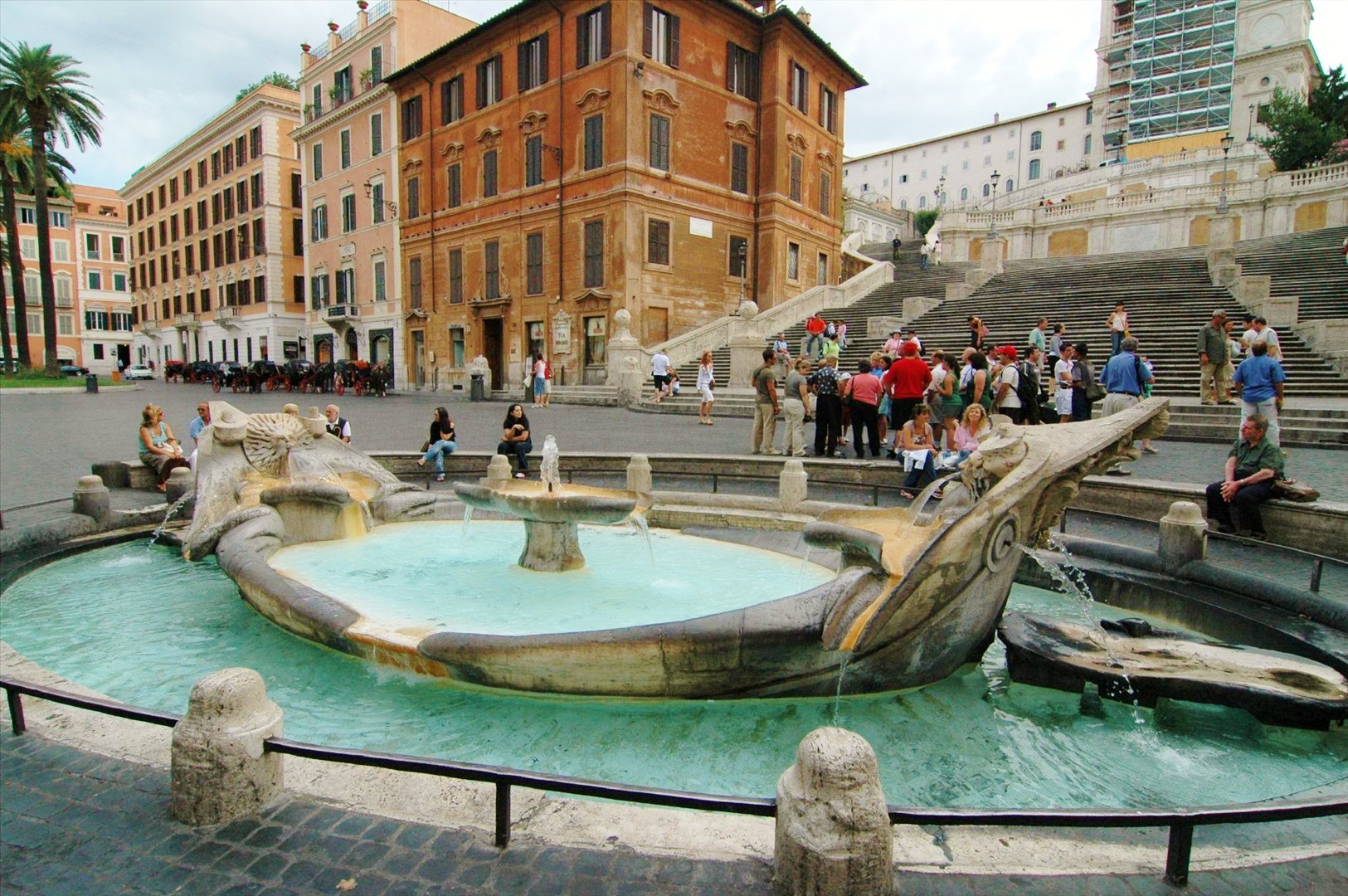 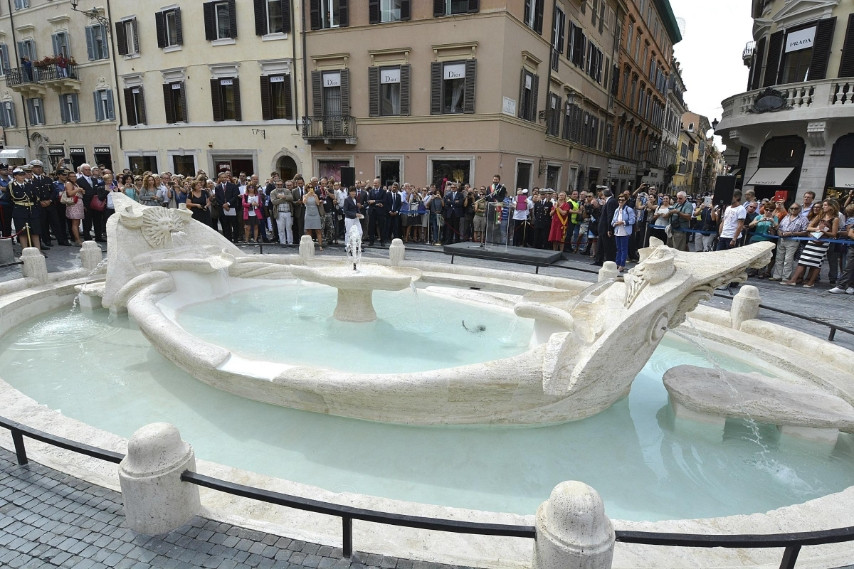 Not the answer you're looking for? Browse other questions tagged word-meaning or ask your own question.