What is the correct way to format currency in Italian?

According to Wikipedia, Euro amounts should be written as:

With the currency symbol behind.

However, there are other websites that show it going in front for Italy, but behind for the other countries:

What is the proper (preferred) way to write currency in Italian?

The European Commission style guide for Italian texts is actually explicit on the topic:

However, there's also such thing as traditions and historic conventions. Prior to adopting euro, Italians used lira, and the amounts were written with the symbol L. before the number, for various reasons. First, it was common sense for Medieval merchants and bankers to write symbol+number in the ledger, because it made it harder to modify or to forge the entry. Another reason is that the numbers in lire tended to be rather long - if one needed to write a long number (especially when it should be written in words and spanned across several lines), it'd make sense to place the symbol first and then write the full amount.
So, when Italy adopted euro, many pre-filled documents and papers - postal receipts, fiscal reports...1 - didn't change the format, they simply got the symbol of lira replaced with the symbol of euro.2 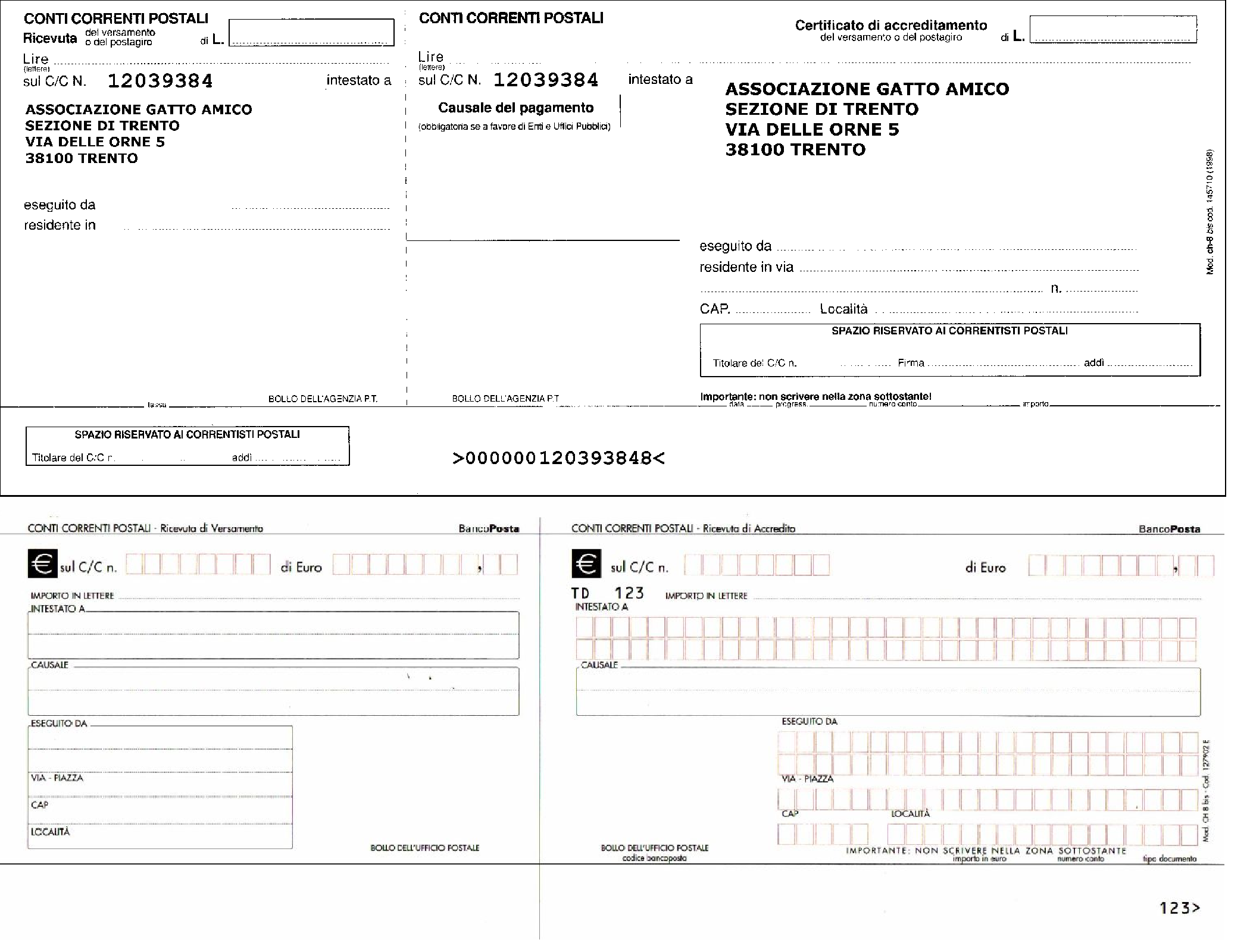 Compare, for example: ricevuta in lire and ricevuta in euro. The formats did change over time, of course, and finally became machine-readable, but it still didn't mean that anyone would bother with changing the placement of the currency symbol for this kind of documents.

1 ...old ledgers, museum artifacts, Microsoft Windows regional settings...
2 They did so mainly for the purpose of making it easier for the people to adapt to the new currency, as if "nothing had changed but the symbol."

1
Placement of currency symbols: before or after numeric amount and with or without a separating space?
1
In Italian is it 10 € or € 10?