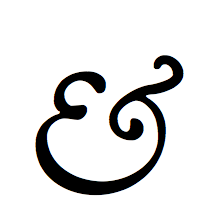 18
Why was the Florentine Vulgar Latin chosen as the basis for standard Italian?
2
"Possesso del buono" in a XVIIth century sentence
4
Meaning of 'alzar', 'avolto' and 'pareano' here?
7
History of Italian dialects?
5
Books on the evolution of Latin into Italian?
9
What language was spoken in 13th century Naples?
7
How old is the Italian word "malandrino"?
6
Is this a correct rendering of some fourteenth-century Italian writing in modern orthography?
5
Does the noun "pazzo" come from Pazzi conspiracy?